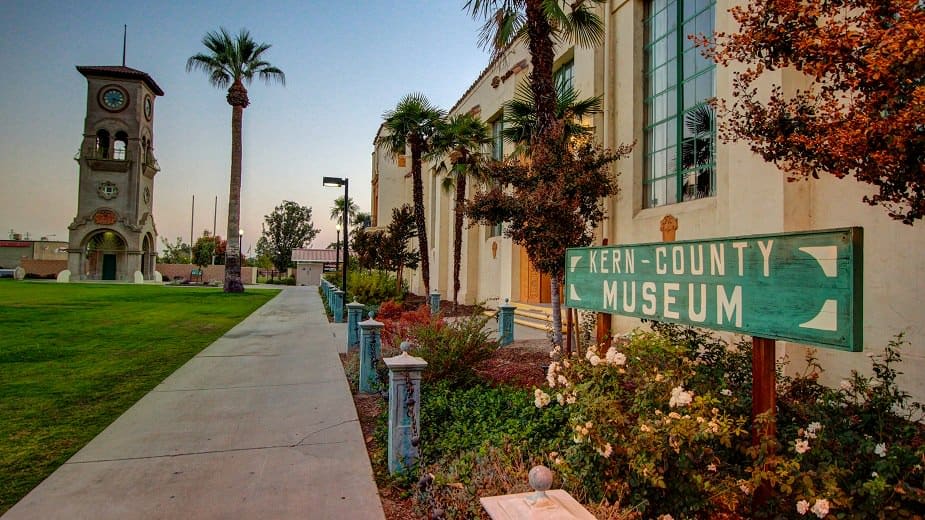 The Beale Memorial Clock Tower, a symbol of a timeless moment in history…

In 1952, an earthquake destroyed the clock tower.  The city wanted to demolish the clock tower but the citizens gathered a petition to keep whatever structure was left and organized a plan to rebuild it elsewhere.  In 1964, the Beale Memorial Clock Tower was built on the grounds of the Kern County Museum.

When you pass the clock tower, you’ll discover a beautiful layout of history.  Activities are provided for the family to learn and enjoy, such as the Lori Brock Children Discovery Center.  There is also interactive oil exhibits as well as famous historical buildings.  The museum has definitely preserved the structure of what life was like in the early 1900’s.

If you’re planning to relocate your family to Bakersfield, contact us today.  We’d appreciate the opportunity to help you find that beautiful house to call home and preserve timeless memories with your family.